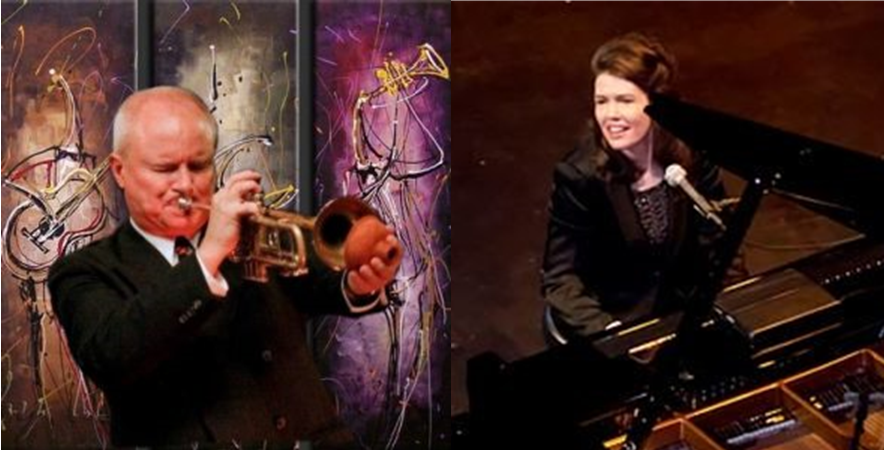 by Wickenburg Friends Of Music, Inc
20 20 people viewed this event. 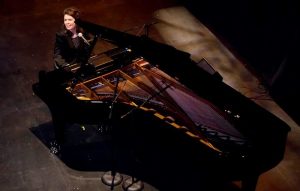 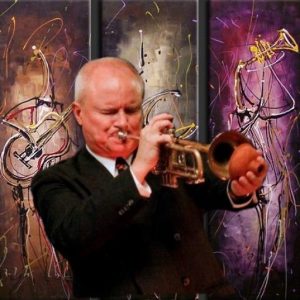 This is a free concert provided by:

Dear Carol Arnett,
Thank you for an awesome opportunity you have provided for Nicole & I …
to share our love with you all & also to receive all the love you & your listeners give back to us!!!

To register for this event email your details to drxn@yahoo.com

Friends of Music is one of the oldest presenting organizations in Wickenburg and perhaps the state.  During the summer of 1974,
two ladies approached the Mayor with an idea: They knew of an  ensemble of classical musicians who were looking for a venue in which to play. All the musicians wanted in return was some travel money. The Mayor told them that he couldn’t front them any town money at that time but that the recently built community center was available for use.  In addition, he introduced them to a new resident in Wickenburg, a retired advertising executive from the New York JCP office.  The three ladies met around a kitchen table, put their ideas together, mapped out a plan and Friends of Music was born.  They presented their first concert that December, followed by five more that season The following season they added another concert and the organization has been going strong ever since. This year marks our 49th.

The basic tenet of FOM is to present high quality musical programs, admission-free, for the Wickenburg area and beyond. FOM is  supported wholly by donations.  FOM initially aimed at bringing in classical music, but since our early seasons, we expanded to a wide variety of music, including Dixieland, Jazz, Pops, Ethnic, Dance, and many more.  We have drawn performers from across the U. S. and Europe.  Concerts have included instrumental and vocals ranging from solos and ensembles to full choirs and orchestras.  Many have been young artists just starting out in their careers and whose names are now often heard on the radio and seen on TV as well as being current guest artists with the Phoenix Symphony.  Others are established performers whose following comes from even out of state!

An all-volunteer organization, FOM committee members cover all the tasks of presenting the concerts. They audition performers, provide and serve refreshments for the after party, do all the advertising and take care of the guest artists.

FOM also provides musical  assemblies for the area’s schools through the Arts in Education program, and offers a college scholarship each year to a graduating senior going into a music-related field.

The Town of Wickenburg offers a variety of locations to host parties, tournaments, craft fairs, meetings, functions, and more. Please contact the Facility Rentals Manager for detailed information on each facility, availability, and application process.